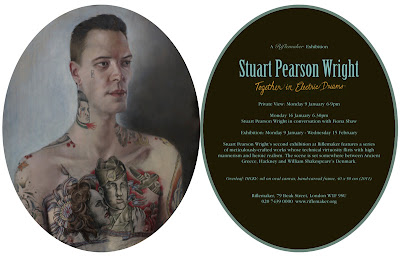 Stuart Pearson Wright has a solo show at Riflemaker Gallery, 79 Beak Street, London W1 until the 15th February. He will be In Conversation with Fiona Shaw at the Gallery on the 16th January at 6.30pm. Contact Gallery for details riflemaker gallery
Posted by The Alumni Programme at 1/11/2012 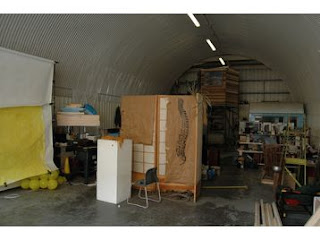 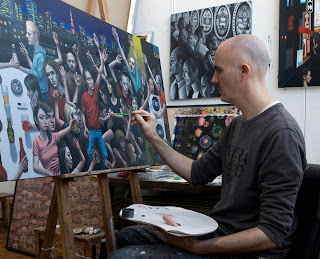 Carl Randall (Drawing Year 2002-3) has won The Nomura Painting Prize in Tokyo, Japan, for his painting 'Roppongi Nightclub' (shown above) The prize is organised by Tokyo University of the Arts (Tokyo Geijutsu Daigaku).
In 2003 Carl was awarded the Daiwa Scholarship followed by a Japanese Government (MEXT) Scholarship and has been based in Tokyo since then. His new Japan paintings and drawings will be exhibited in London in a solo exhibition at The Daiwa Anglo-Japanese Foundation, Japan House (January – March 2014). You can see Carl's work at www.carlrandall.com
Posted by The Alumni Programme at 1/11/2012